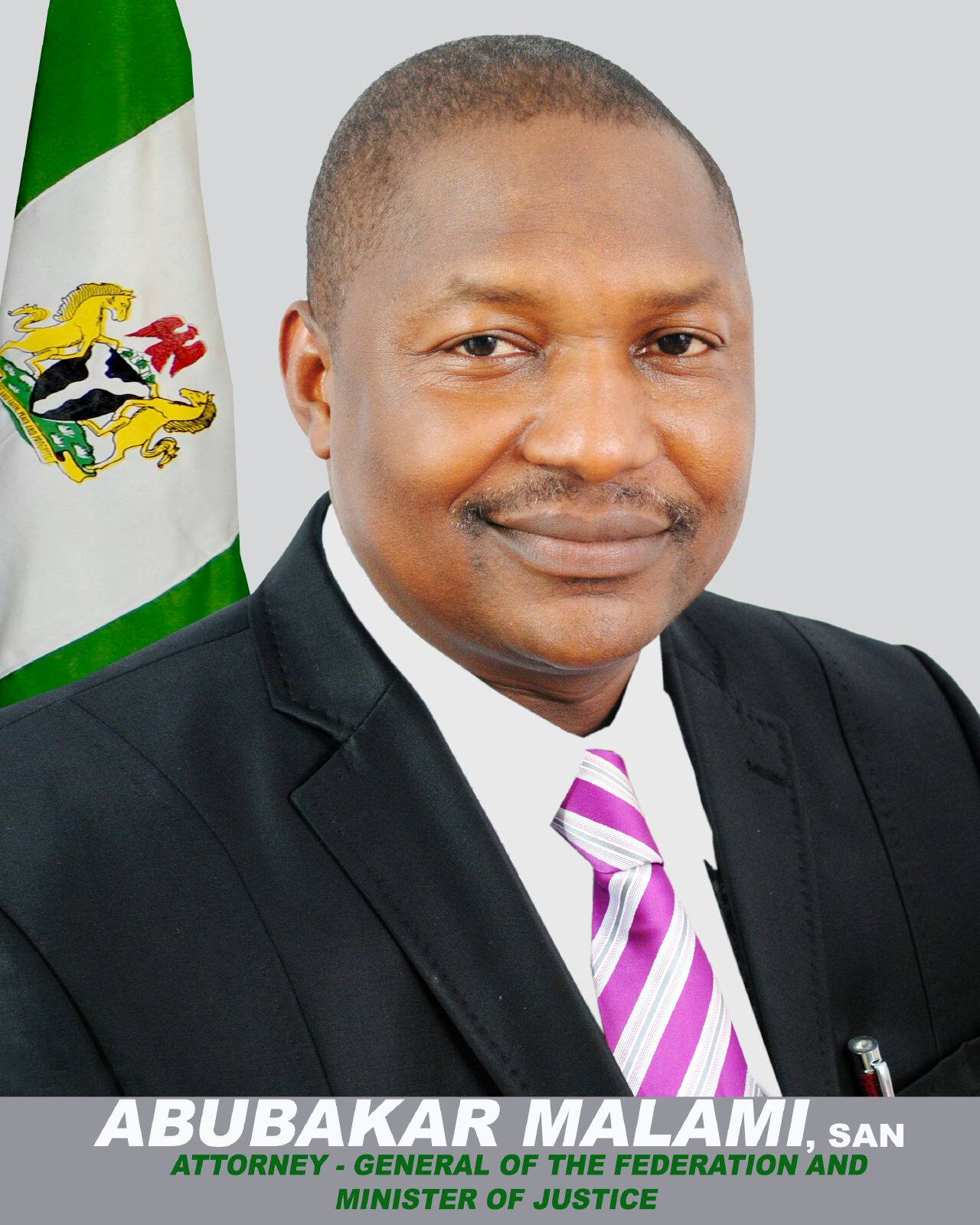 Observes that Section 12(4) of the Legal Practitioners Act does not confer any rule making powers on the Attorney General of the Federation independently of the Bar Council; it is concerned with appeals against decisions of the Disciplinary Committee of the Bar Council (for completeness we add that Section 11(4) of the Act, which might have been intended to be referred to, is concerned only with the making of statements with respect to conduct which the [Bar] Council considers to be infamous conduct). There are no other powers enabling the Attorney General to act as he has done. The section which is the source of authority to make and amend rules of professional conduct is section 1 of the Act insofar as it empowers the Bar Council with the general management of the affairs of the Nigerian Bar Association.

Notes that Mr Malami, in his unilateral action, appears to be following the precedent of a predecessor in office, Mr Bayo Ojo SAN, who in issuing the 2007 Rules of Professional Conduct on 2nd January 2007 similarly declared that he was doing so In exercise of the powers conferred on me by section 12 (4) of the Legal Practitioners Act 1990. In his own case Mr Ojo added that he was doing so as Chairman of the General Council of the Bar and there was no suggestion that the Bar Council had not approved the new rules.

Finds it a deep embarrassment to the country that holders of the esteemed office of Attorney General and Minister of Justice, and Senior Advocates of Nigeria, appear not to have taken due care to acquaint themselves with their powers under the laws of Nigeria, and to recite those enabling powers accurately, so as to be seen to be exercising their powers properly.

Is concerned that Mr Malami, as a Senior Advocate of Nigeria and the principal law officer of the Federation, with responsibility to ensure that other officers of State exercise their powers in obedience to the rule of law, appears to have acted unilaterally and in complete disregard of the laws of the Federation to make far reaching changes to the regulation of the conduct of lawyers in the country.

Is embarrassed that one of the changes which Mr Malami purports to make would appear to licence a legal practitioner to make a statement to a court which is untrue and which he knows to be untrue viz. that he had paid his practising certificate fees when, in fact and to his knowledge, he had not so paid. We would at least expect more elegant drafting if the intention was to exempt lawyers from the requirement to pay practising certificate fees.

Observes that it is precisely to avoid this kind of embarrassment that the Legal Practitioners Act 1990 requires such rules and amendments to be considered and made by a wide body of interested persons and not just by the incumbent Attorney General and Minister of Justice.

Is concerned over what appears to be a pattern of arbitrary conduct and disregard of the rule of law by Mr Malami reflected in his arbitrary imposition of over $2 billion worth of taxes on the telecommunications company MTN; his erroneous statements regarding the legality of the South Western Nigeria Security Network (Amotekun); his attempt to use the Inspector General of Police to intervene in the politics of Edo State; and most worryingly his support for the RUGA settlement scheme.

Welcomes some aspects of the changes proposed by Mr Malami, but is worried that his action appears to have been motivated by a desire to support and facilitate the declaration of what has been named the New Nigerian Bar Association by some members of the NBA of northern Nigeria origin, in reaction to the decision taken the NBA on 20 August 2020 to dis-invite, the Governor of Kaduna State, Mr Nasir El Rufai, from speaking at its 2020 Annual General Conference following widespread domestic concerns over renewed inter-religious-ethnic killings in Kaduna State and the Governors attitude thereto.

States that it is improper for the Attorney General of the Federation and Minister for Justice to use his office in this way; and that a situation where the first law officer of the country is seen to be behaving without regard to law will give cause for concern to those who may be wishing to do business with the country. If changes are to be made to the structure of the NBA and to the rules of professional conduct they must be done in accordance with due process and after proper consultation with stakeholders.

Calls upon members of the Nigerian Bar Association to support the NBA leadership to condemn Mr Malamis actions as not being in accord with the rule of law.

Why the African Voice must be heard in Britain