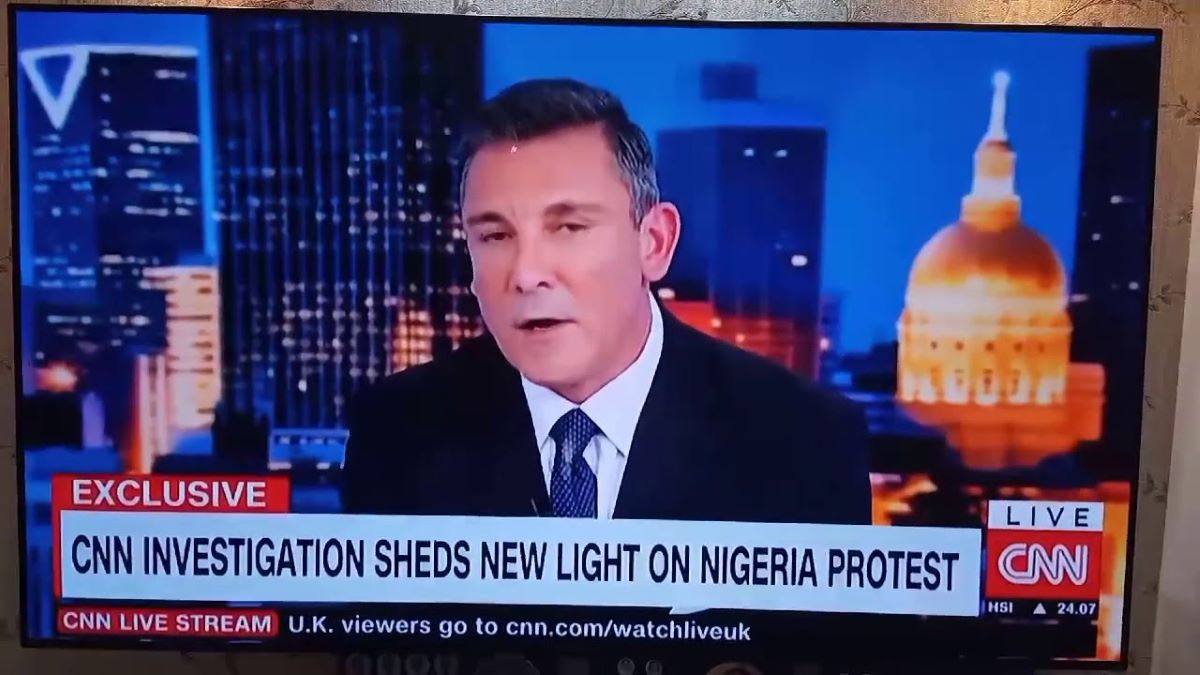 United States-based Cable News Network, CNN has rebuffed what it described as threats by the Nigerian government against it saying that it stands by its story on the Lekki Tollgate shooting of October 20.

Responding to the threats of sanctions against the news network by the minister of information and culture, Lai Mohammed on Thursday, CNN said that its story was the product of extensive investigations. CNN said that video evidence obtained was also geolocated.

Mohammed had at a press briefing on Thursday threatened CNN with unstated sanctions for what it described as unprofessional journalism.

“Like everyone else, I watched the CNN report. I must tell you that it reinforces the disinformation that is going around, and it is blatantly irresponsible and a poor piece of journalistic work by a reputable international news organization,” Mohammed told reporters at a press conference in Abuja today.

“This is very serious and CNN should be sanctioned for that,” he added.

“Our reporting was carefully and meticulously researched, and we stand by it.

“The report was based on testimony from dozens of witnesses, and photos and video obtained and geolocated by CNN. It painted a picture of how members of the Nigerian army and the police shot at the crowd, killing at least one person and wounding dozens more.

“CNN verified photos and videos acquired from multiple eyewitnesses and protesters using timestamps and other data from the video files. Video footage shows soldiers who appear to be shooting in the direction of protesters. And accounts from eyewitnesses established that after the army withdrew, a second round of shooting happened later in the evening.

“Prior to publishing the report, CNN tried multiple times to elicit comment from the Nigerian army and police. A Lagos State police spokesman declined to comment because of an ongoing investigation. While a statement from the Lagos State government said that there would be no comment while a judicial tribunal was underway.”

Send Us A Press Statement Advertise With Us Contact Us