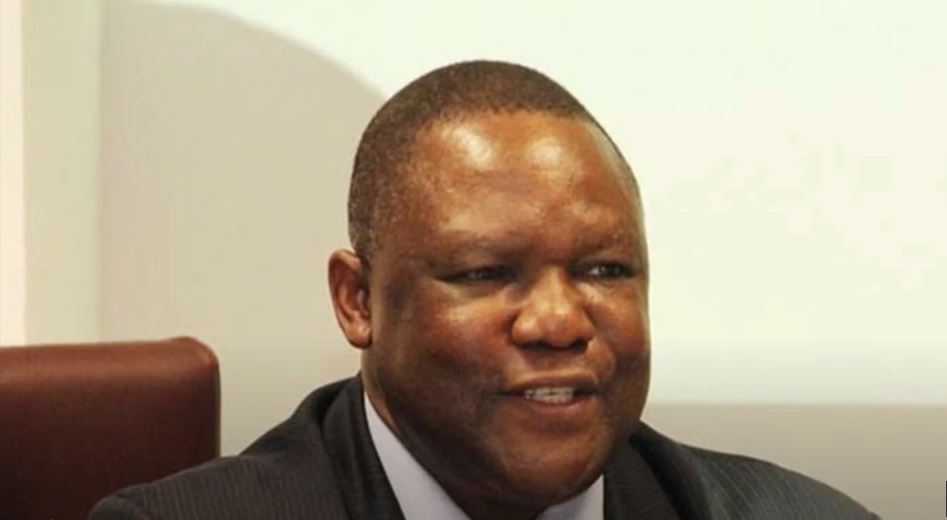 Dr Obadiah Mailafiya is an economist who is a former Deputy Governor of the Central Bank of Nigeria and was a candidate for the office of President in the 2019 Presidential Elections. He holds a PhD from the University of Oxford.

On Monday 10, August 2020, Dr Mailafiya gave an interview on the ongoing killings in Southern Kaduna to a Nigerian radio station, Nigeria Info 99.3FM. In the course of the interview, he made the following comments and revelations:

On 11 August 2020 the Department of State Security arrested Dr Mailafiya presumably on suspicion of having committed a crime by making these revelations, releasing him only on conditional police bail.

On 13 August 2020 it emerged that the National Broadcasting Commission (NBC) has imposed a maximum level fine of N5m on the radio station, Nigeria Info 99.3FM for alleged “unprofessional conduct” in the handling of Dr Mailafiya’s interview.

The Fatherland Group is deeply concerned by these comments and revelations which have come from such a credible source as Dr Mailafiya.

We are all the more concerned that rather than act on the information provided by Dr Mailafiya and treat the issues he raised with utmost urgency, the Nigerian government, has instead chosen to effectively arrest Dr Mailafiya. This is a most disturbing course of action, not least because the desperate security situation in Nigeria is a palpable failure of government whose responsibility it is to maintain peace and security of lives. Such a regressive move can only lend further credence to Dr Mailafiya’s claims of official complicity in these security breaches.

The Fatherland Group is further troubled by the conduct of the National Broadcasting Commission, on what is unquestionably a legitimate concern, in using draconian financial sanctions to punishing the radio station for allowing Dr Mailafiya to address the public. This is a counter-productive measure on all counts. For any nation serious about addressing its security challenges, the least it can do is to keep open the space for citizens to ventilate their views. To close down the space for public intellection is to leave open the space for reckless violence. Dr Mailafiya should be hailed, not vilified, for raising consciousness and warning against continued violence